During the period of posting to the territory of Poland, the worker is entitled to receive remuneration for work, including all its components, on the same terms as a worker employed by a Polish employer arising from the generally applicable laws. This also applies to an allowance for overtime.

An allowance for posting, in the part not paid in reimbursement of expenditure actually incurred in connection with the posting, such as travel, board and accommodation costs, is included in remuneration for work.

During an average 5-day working week in the reference period adopted, the working time standards set out in the Labour Code are as follows:

The working time of night workers cannot exceed 8 hours a day if they perform work that is particularly hazardous or involves heavy physical or mental strain.

The working time standards may be modified by special provisions.

The duration of the leave is as follows:

In particular, a worker is entitled to leave:

Notification requirement as per The Posted Workers Directive

It is the responsibility of the posting company to submit a declaration on the posting of a worker to the National Labour Inspectorate, at the latest on the day on which the services begin to be provided in Poland. 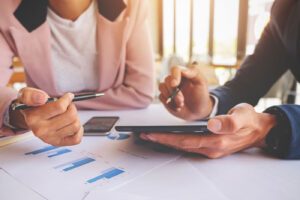 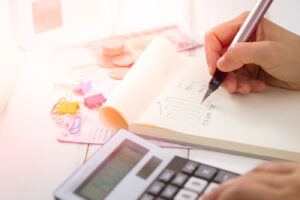